stadium rock is back!

Guns N’ Roses made our collective rock’n’roll dreams come true with 2017’s Not In This Lifetime tour and now Paul Dainty AM, President & CEO of TEG DAINTY is thrilled to announce one of the greatest bands of all time will return to tour Nationally in November 2021.

As the first stadium tour announcement since the advent of COVID-19 and border closures pressed pause on touring, it’s fair to say our appetite for live music performances by international megastars has peaked and in Guns N’ Roses we trust!

As the name of GNR’s 2017 tour suggests, many GNR fans once believed that they would only be able to experience founding members Axl, Slash and Duff sharing a stage again in their dreams. But then the band’s classic line-up regrouped for Coachella 2016 and the Not In This Lifetime tour was announced shortly afterwards, thrilling fans all over the world until November, 2019.

The Australian leg of Guns N’ Roses’ Not In This Lifetime stadium tour marked the first time that Australian fans witnessed Axl, Slash and Duff reunited since 1993’s Use Your Illusion tour and the band’s onstage chemistry was undeniable.

GNR’s 2022 Australian tour is the light at the end of the bleak tunnel we’ve all negotiated this year. All aboard the Nightrain to Paradise City for what promises to be a heaving celebration of the unbreakable human spirit!

YOU DON’T WANNA MISS THIS! 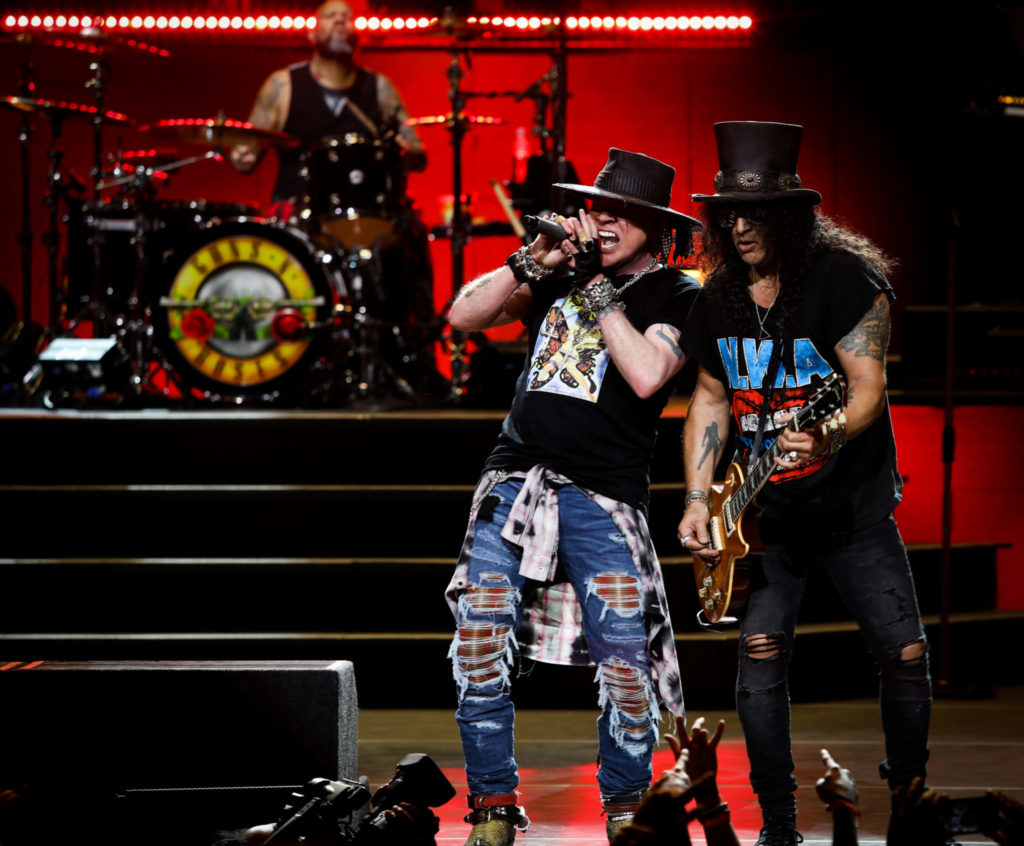 Enhance your concert going experience by purchasing one of our limited availability VIP packages and get closer to the action! Choose from one of our five packages below and select from an exclusive backstage tour, a rockin’ pre show party, highly commemorative VIP merchandise and on site amenities to ensure you have a smooth evening!

Do I need to have received two doses of the COVID-19 Vaccine to enter Adelaide Oval?

As of Friday 15 April 2022, visitors to Adelaide Oval will no longer be required to show proof of double COVID 19 vaccination. This change has been made on the basis of South Australia’s high vaccination rate, continued easing of restrictions and the return to 100% capacity. It will still be a requirement that all Adelaide Oval staff are double vaccinated. Make sure you keep up to date with, and abide by, all Adelaide Oval Conditions of Entry.