You don’t want to miss this…

Listen to the Weekend of Rock playlist on Spotify!

Iconic hometown favourites The Angels kick off the Friday night concert with their catalogue of hits from a career spanning over 45 years as Australia’s longest-lasting band.

The Angels front-man Dave Gleeson said, “The Angels are proud to kick off Weekend Of Rock on Friday night, we’ll be bringing the rock back to Adelaide Oval.”

Chocolate Starfish powered on to the Australian music scene in the early 1990’s and quickly established themselves as an influential force with their cover of Carly Simon’s ‘You’re So Vain’, their original smash hit ‘Mountain’ and the perennial favourite ‘Four Letter Word’.

“It’s an honour to kickstart the Weekend Of Rock in Adelaide,” Adam Thompson from Chocolate Starfish said. “After the uncertainty and lean times of 2020 concerts, what better place to showcase some of Australia’s staple rock bands, than at the Adelaide Oval, one of the country’s most iconic sporting venues. 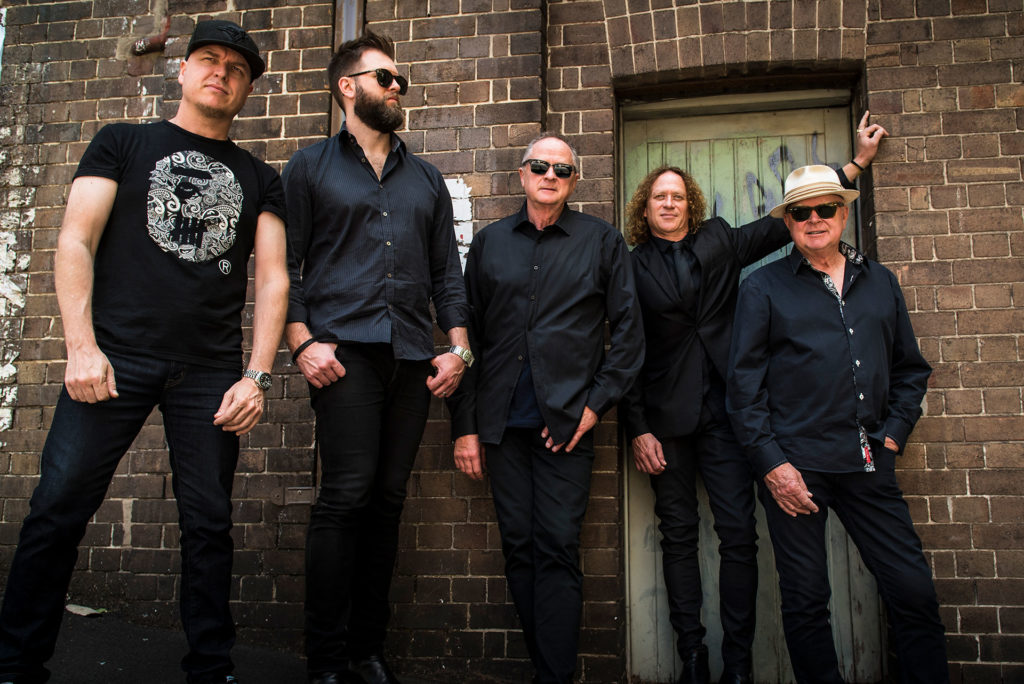 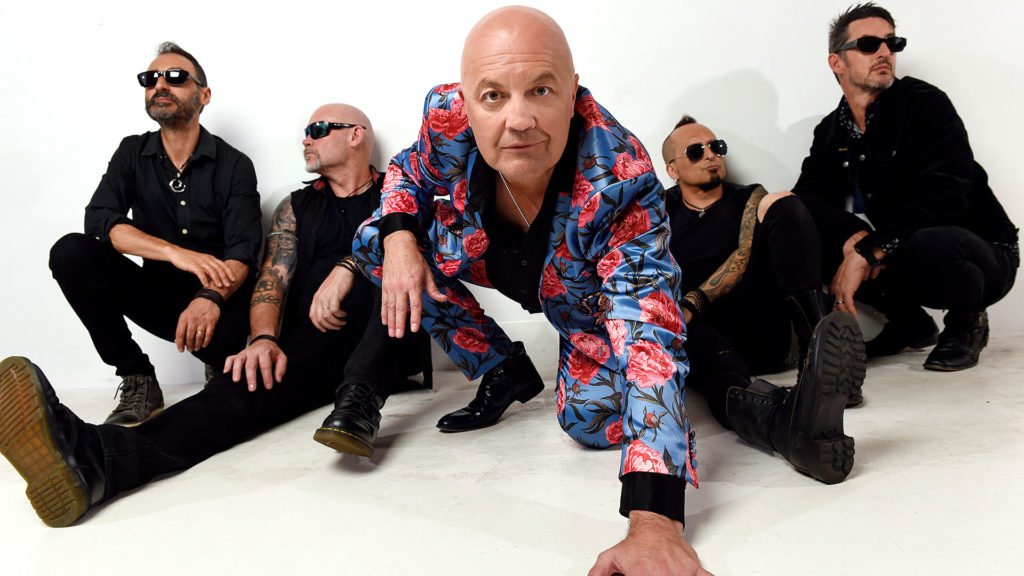 Saturday night Zep Boys bring the world’s leading Led Zeppelin live show to the Oval, along with a special performance by 1960’s garage band favourites, The Masters Apprentices. These two legendary South Australian bands have been sharing their world class music for decades and enjoy continuing popularity with music fans of all ages.

“We are so excited to be live at last on a big concert stage here in Adelaide and we can’t wait to get back out there,” said Zep Boys lead singer Vince Contarino. 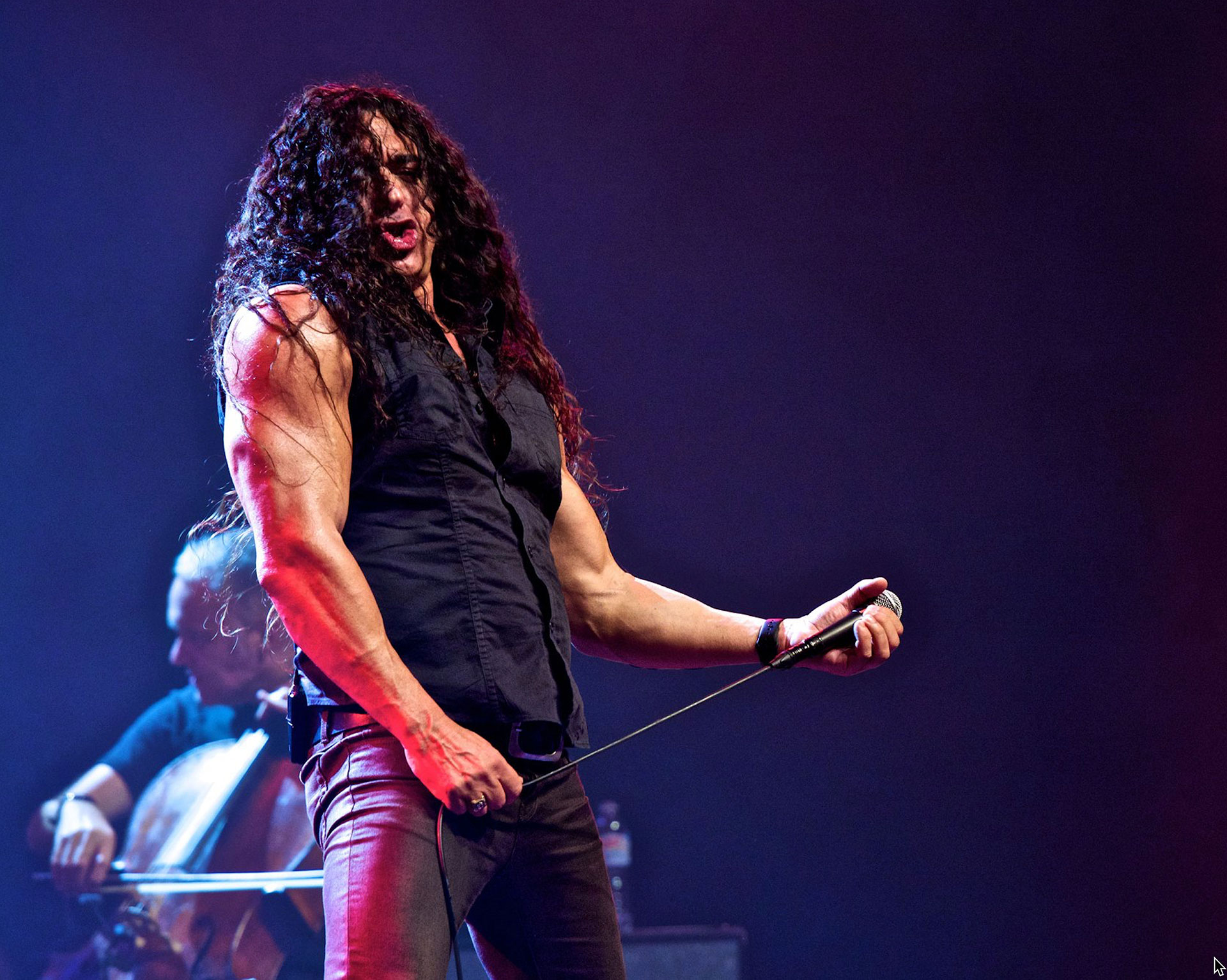 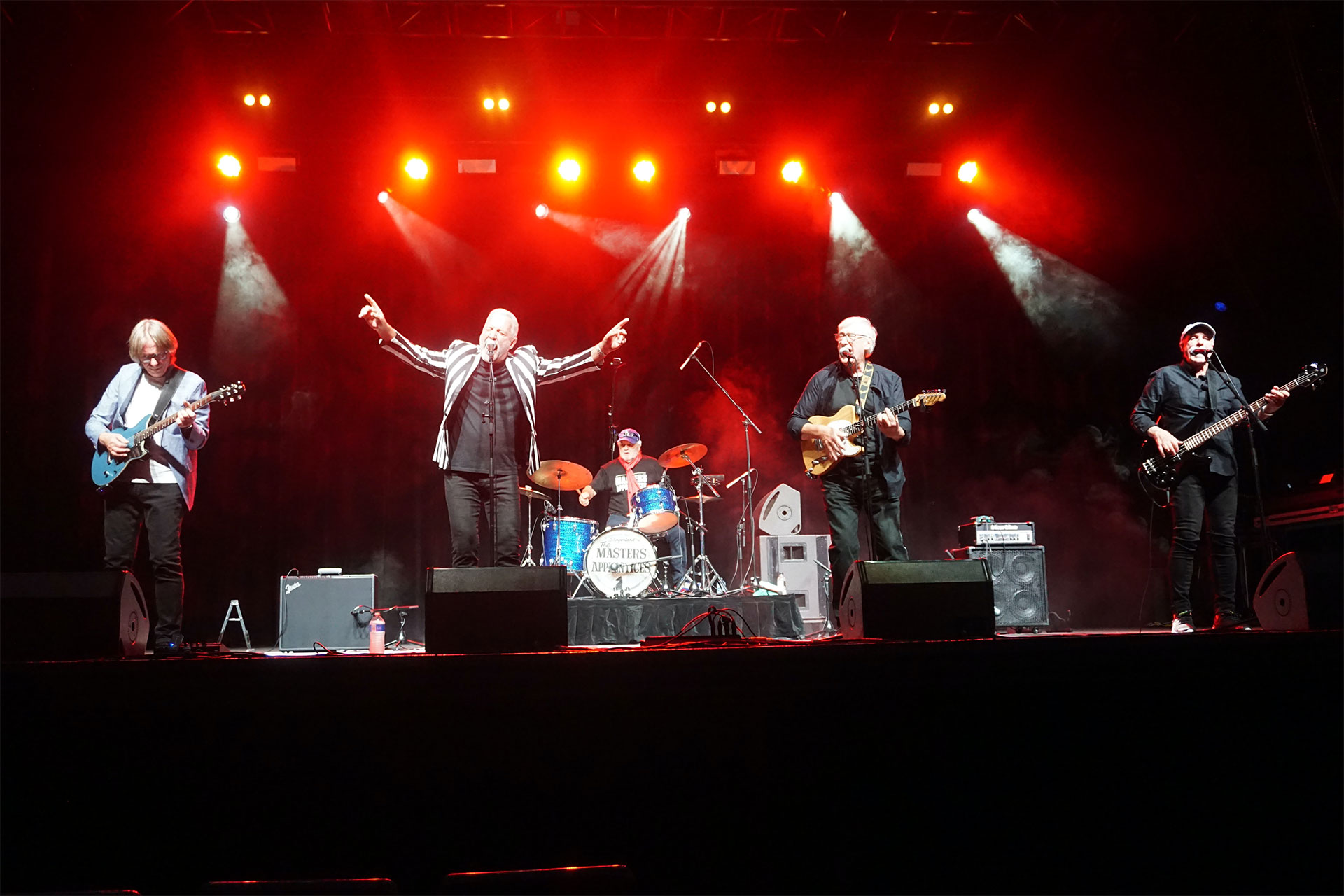 Taking to the stage on Sunday to round out the concert series is one of Australia’s most talented rock musicians Jon Stevens, performing Noiseworks and INXS hits, who will be joined by Daryl Braithwaite and 80’s rock/pop favourites Boom Crash Opera. Jon continues his phenomenal success as a solo artist after a long career as lead singer of Noiseworks, INXS and The Dead Daisies. Daryl Braithwaite’s famous unique voice has given him an unparalleled career as one of the most popular Australian male artists of all time. Boom Crash Opera remain a hugely popular live act with their up-tempo anthemic songs standing the test of time from the 80’s to today.

Jon Stevens is looking forward to returning to Adelaide and said, “It’s a long overdue welcome return to live music outdoors in a COVID safe environment. I look forward to performing the Noiseworks and INXS Collection for you all on an amazing Weekend Of Rock.” 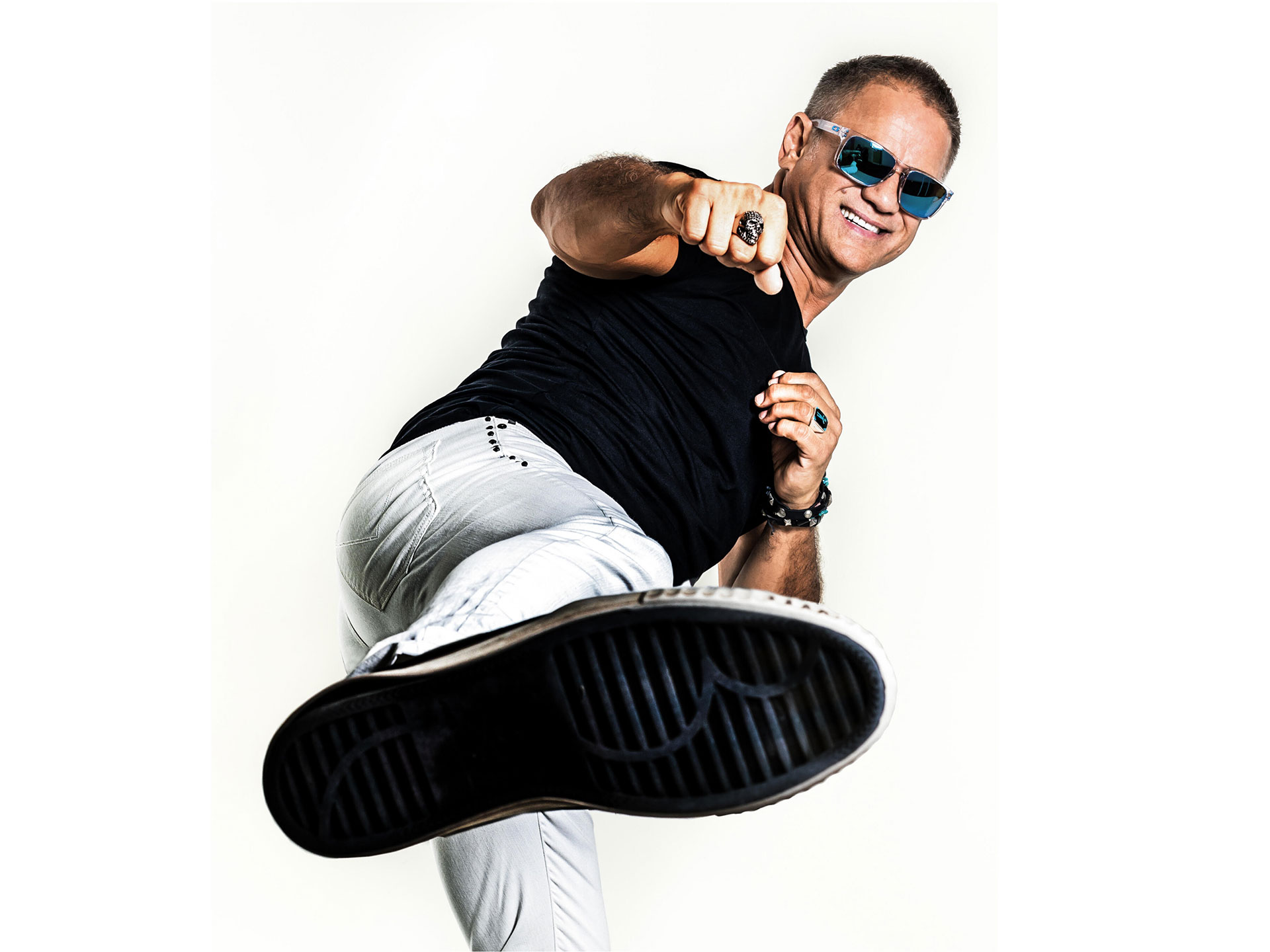 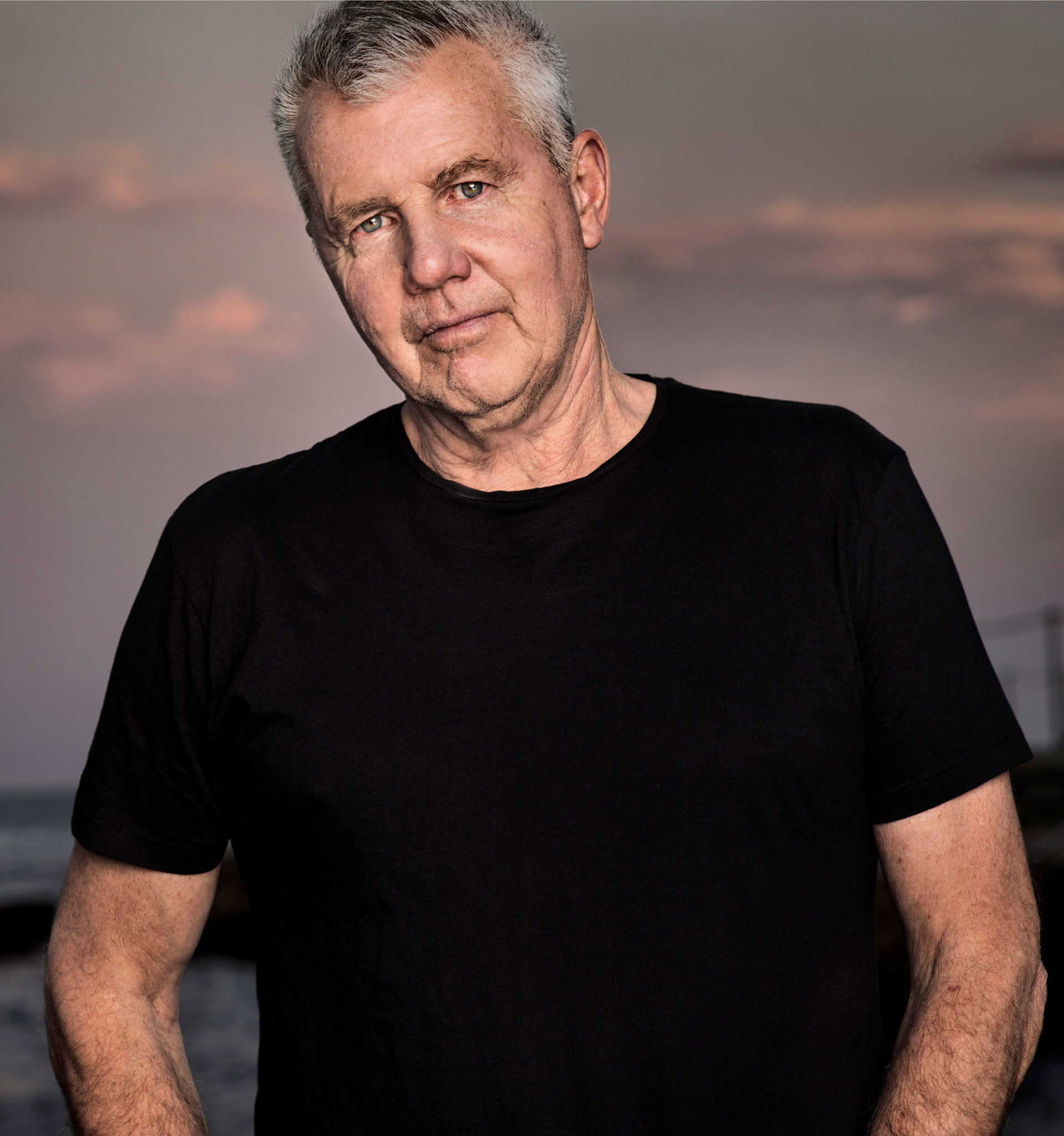 Adelaide Oval has collaborated with SA Health and SAPOL to put in place measures to ensure events are as safe as possible.

To a certain degree, these measures will only work if everyone plays their part in keeping Adelaide Oval COVIDSafe.

How you can play your part