Flynn Hawksworth was awarded the day’s highest score, becoming state champion and taking home a silver medal. He will go on to represent South Australia at the national competition in Melbourne this September. 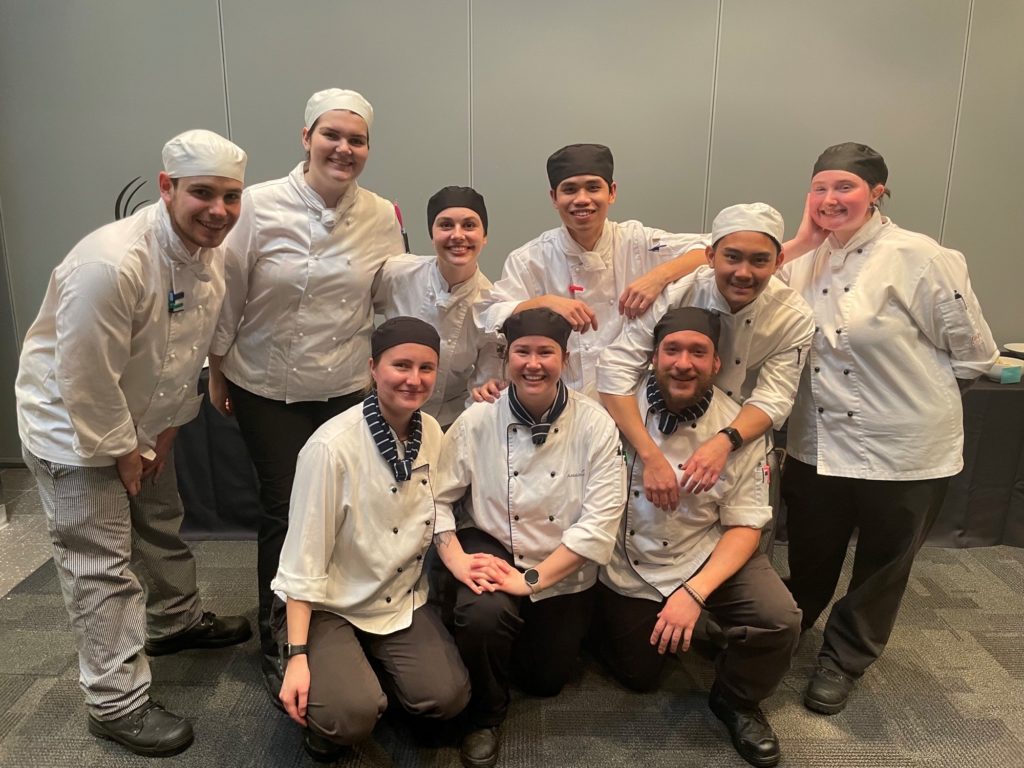 “We’re immensely proud of Flynn and the entire Adelaide Oval culinary team for their performance in the kitchen and their ongoing commitment to quality, teamwork and skills development,” said Adelaide Oval Executive Chef Philip Pope.

“Flynn’s winning dishes were packed with flavour and showcased his ability to produce delicious dishes under pressure – something our award-winning team does every day at Adelaide Oval.”

“Our senior team was integral in helping these young chefs prepare for the competition, assisting with menu development and providing feedback after practice tastings to ensure our apprentices were fully prepared and confident heading into the big day,” Chef Pope said.

“We are very passionate about our apprenticeship program – it’s the key to the continued success of Adelaide Oval and our global reputation for excellence.”

State Funeral to celebrate the life of Neil Kerley AM