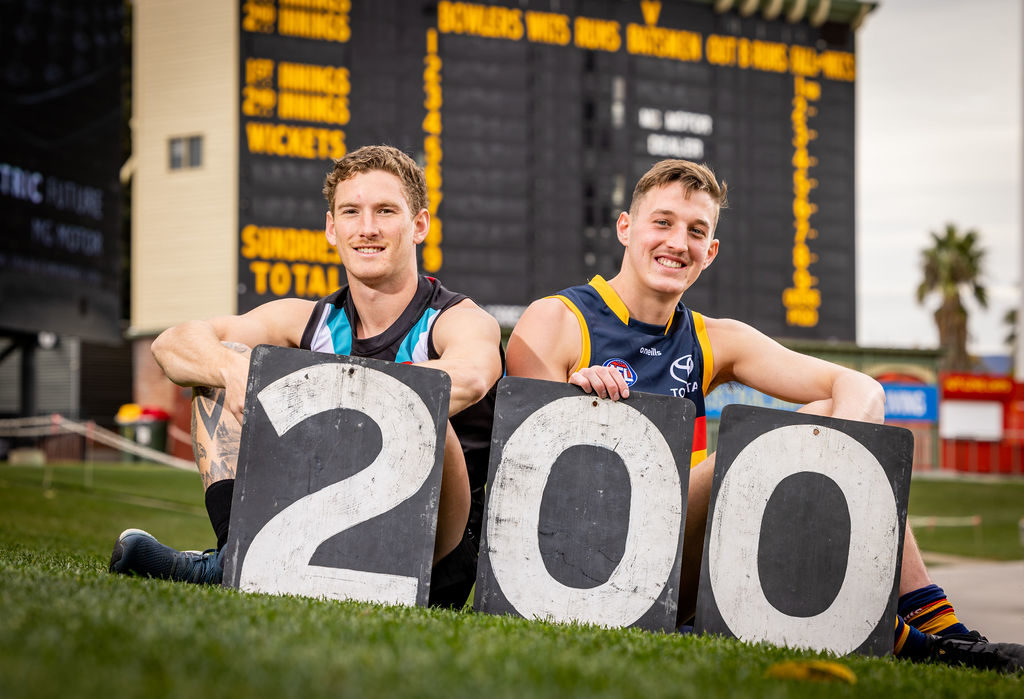 Saturday’s Round 19 game between Port Adelaide and Geelong will mark Adelaide Oval’s 200th AFL game hosted at the stadium.

This is a significant milestone that shows the growth since the very first game in 2011 between Port Adelaide and Melbourne – the catalyst for what was to come after the stadium’s redevelopment.

As we reflect on the last 199 games, we’ve picked out some key moments that have signified why AFL was brought to Adelaide Oval and the CBD:

Showdown XXXIX remembers Phil Walsh
Both clubs were reeling following the death of Crows coach and former Port assistant Phil Walsh in July 2015. Less than three weeks later, the two sides faced off in an emotion-filled Showdown XXXIX. Fittingly, it was one of the all-time great contests, with Adelaide claiming a three-point win.

Port v West Coast 2017 elimination final
It was one of the all-time great finals encounters that unfortunately left Port fans heartbroken, with West Coast beating Port Adelaide by two points in only the third extra time period in AFL history, thanks to a goal after the siren by Eagles midfielder Luke Shuey.

Dawson’s post siren heroics in Showdown LI
The most recent Showdown was one of the best, with new Crow Jordan Dawson slotting a goal after the siren to give the Crows an unforgettable four-point win. Under Friday night lights in Round Three this year, Port was leading for most of the game before the Crows kicked four goals in a row in the last quarter, including ‘King Dawson’s’ post-siren bender.

And a goal after the siren wins it! 😲 pic.twitter.com/IbZ5yHI5y6

Get your tickets to Saturday’s Port v Geelong match to be at and help us celebrate our 200th game!