The Adelaide Oval Stadium Management Authority is delighted to announce that it has secured highly respected sports and entertainment administrator Nick Addison as its next Chief Executive Officer. 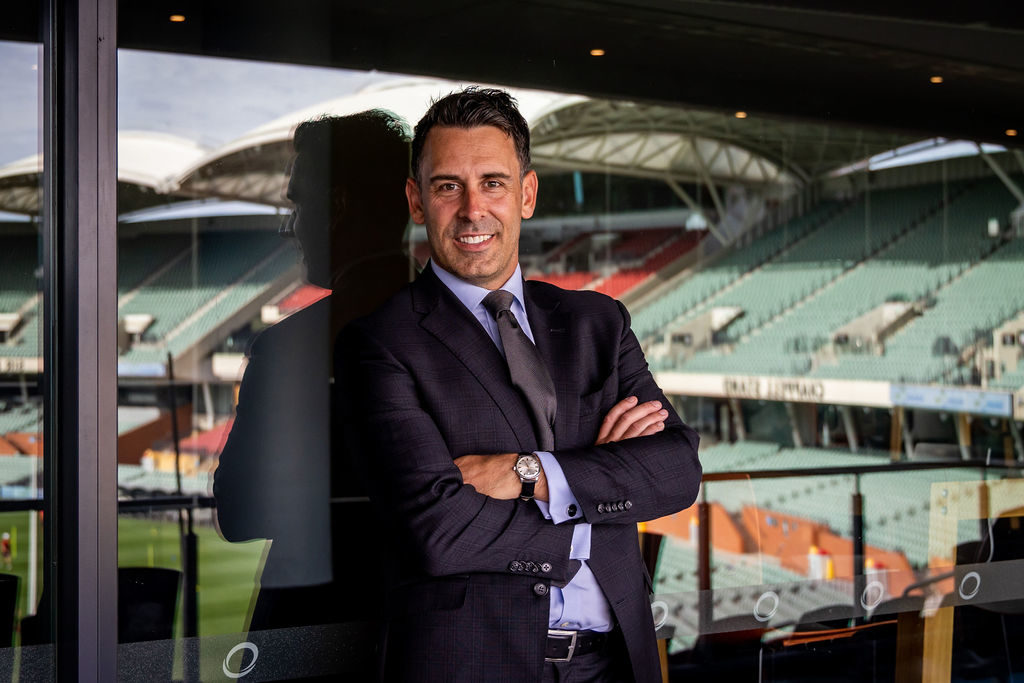 Nick joins Adelaide Oval from the Victoria Racing Club (VRC), where has held a number of senior roles, most recently as the organisation’s Executive General Manager of Commercial
Operations. The VRC operates Flemington Racecourse, home of the Melbourne Cup.

Mr Addison will become just the second CEO of the Stadium Management Authority, taking over from Andrew Daniels who is stepping down at the end of May after 10 years in the role.

“We undertook a very thorough and detailed search because leading the Adelaide Oval is a complex and demanding role that takes a special skill set,” he said.

“In Nick, we have secured someone who has significant experience in a major event business as well as his outstanding commercial credentials.

“Like all stadia, we face a range of opportunities and challenges as we emerge from COVID and we believe Nick has all the attributes to lead us into our second decade.”

Mr Addison said he was honoured to be appointed and was looking forward to moving his family to Adelaide.

“Adelaide Oval is an internationally recognised brand and a venue that is revered by football, cricket and major event fans everywhere,” he said.

“It is also nationally respected for the way it is run and for the diversity the SMA has developed into its business model.

“I feel privileged to now be able to bring my knowledge and experience to the Adelaide Oval team and I’m looking forward to getting started.”

Mr Addison will begin his new role in June.